I named this "MLM DECEPTION: HYPE, HOPE, HURT, DESTRUCTION" for many reasons.  Most of them will be unveiled in the following posts.

This blog is MY personal journey and the discoveries I made along the way.  When I heard about this company, I honestly could not believe my ears.  The testimonials blew me away - and there they were plain as the nose on my face.  That was October 1, 2013. 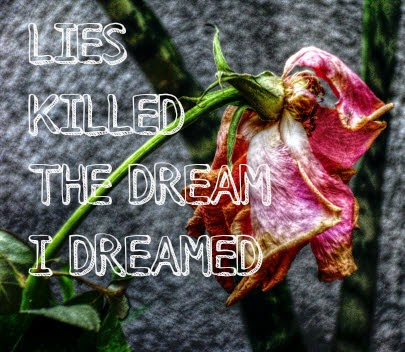 They had a product that WORKED!  It did.  The photos and testimonials were real.  People were feeling better, losing weight and making money.  And I felt I had finally connected with something that would be life changing for me and others.  This was the  "REAL DEAL", the game changer in life, theirs and mine.

I dove in head first and more excited and alive than I'd been in years.  I woke to a purpose every morning...  to find those who suffered with being overweight, diabetes, fibromyalgia, migraines, etc.  The product was supposed to help all these things, so being a "fixer" by nature, this was my dream....  I had the product that could "fix" them and bring the finances we needed in our retirement years.

I was told it was a 90% internet / online business and that was even better because I stated from the beginning I did not want to be chasing people.  I had been there, done that, and was DONE with that.  I did not have the energy or desire, I'm at a different time and stage of life.  I need to work, but I'm not willing to burn the midnight oil like I did 20 years ago.  Her words were like a soothing balm as she spoke with such conviction and enthusiasm at how simple and easy this business was.  I felt I really was in the right place, at the right time, with the right product.  I was even more assured when she told me  "I've never done so little work for so much money in my life".

I was so excited!  So many tried it with me, I mean after all, it had a sixty day money back guarantee and for me and my customers the company honored that well.  Yes, many sent the product back because they did not experience advertised results to "lose weight faster than you ever imagined", or their diabetes became worse or had no change at all.  And to top it off, I wasn't experiencing results either.  What was going on here?

By now we were well into the new year (April 2014).  I began asking questions when every product I sold was returned or people just never re-ordered.  It sure didn't appear to be a "supply/demand" issue in my world.

I asked specifically if the products had been changed, as I could not understand for the life of me how a product could work for so many and do nothing for everyone I gave it to. Nope. No change to the drink, only to the accelerator.

The only advice I received was to take other products in addition to the drink, then it started becoming about health, then we weren't giving the product long enough to work...  and the list goes on.  What I finally came to realize and later discovered it to be true, is the product ingredients DID change and it WASN'T working for MOST.  But nobody bothered to tell ME that.

Every factor I based my decision to join this company on was false.  It didn't work like it did before and the leaders knew it.  It is alleged they wrote the company about it saying their recruiting efforts were in the toilet, the company was going backwards since the product changes, etc.

The "cover up" hoping things would work out, but at whose expense?
MINE!  And  many others.

People who pour their heart and soul into hopes and dreams based on YOUR representation.

YOU ENJOY THE LUXURIES OF LIFE AT THE EXPENSE OF MINE ...
AND OTHERS LIKE ME WHO HAVE EXPERIENCED THIS NIGHTMARE.

You see, it wasn't just about a product not working...  it was about a woman who found new hope in something only to realize it was just another scam....

Not only did I lose credibility in business, I lost a HUGE part of my heart...  another failure, another "wrong time, wrong product", and the agony of once and for all binding up those hopes and dreams and packing them away....  this time for good.

You know who you are.  When Karma comes knocking...  and it will...
remember the hype, hope, hurt and destruction you gave to so many along the way.

From A Woman Scammed

I based my decision to join this company on several things, but mainly on the MANY testimonials of weight loss without dieting (just drink pink and shrink), the symptoms of many illnesses this was supposed to help with,  and the testimony of a woman I spoke with directly.......


SO MANY LIVES TORN APART VIA MLM CULTS!
DON'T BE ONE OF THEM!

Read about the IMPACT OF MLM ON INDIVIDUALS AND FAMILIES

DECEPTION AT ITS FINEST.....

READ ABOUT IT HERE

AND MORE DECEPTION FROM PLEXUS WORLDWIDE

Have you been hearing a lot about the Breast Chek kit from Plexus Worldwide?  Well so has Truth In Advertising (tina.org).  Here's what they had to say about it.... 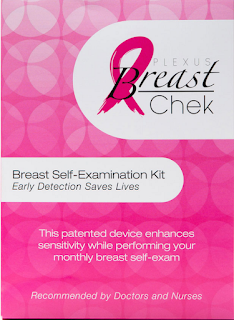 Plexus Worldwide, an Arizona-based MLM, is heavily marketing its Breast Chek kit in connection with Breast Cancer Awareness Month with its “Chek It America” campaign. But what really needs checking are the marketing claims.

“Throughout October, Plexus and the American Cancer Society are promoting awareness and prevention of the disease with Chek It America … ” says a report in the Direct Selling News, a trade publication.
The Breast Chek kit, according to Plexus, helps women find lumps more easily when performing self-exams through its “sensory touch magnification.” The product’s label claims it is “recommended by Doctors and Nurses.” This month, the company says, it will donate 25 percent of profits from all sales of the kit to the American Cancer Society.
But let’s stop there and unpack some of the claims made by Plexus regarding this self-exam kit. Plexus may be donating proceeds of sales to the American Cancer Society (ACS) and ACS is indeed promoting breast cancer awareness but it is not “teaming up” or in “partnership” with Plexus despite such claims found on social media.
Read the full story here.
#BreastSelfExaminationKit, #BreastChekkit, #breastcancerawareness, #MLM, #MLMscams, scams, MultiLevelMarketing, #PlexusWorldwide, #Plexus, #SheilaMedina, #SonyaDudley, #HelenMcFadden, #TarlRobinson, #Plexusisascam, #OnePlexus, #iamplexus, #beplexus,  #thehealthandhappinesscompany, #healthhopeprosperity, #livehealthylovelifeandbePlexus,  #betrustworthybehonestbereliable, #PlexusDeception,

For example, when I joined this company as an ambassador, I based that decision on many factors, most of which,(unbeknownst to me at the time) were non-existent within 60 days of my joining. 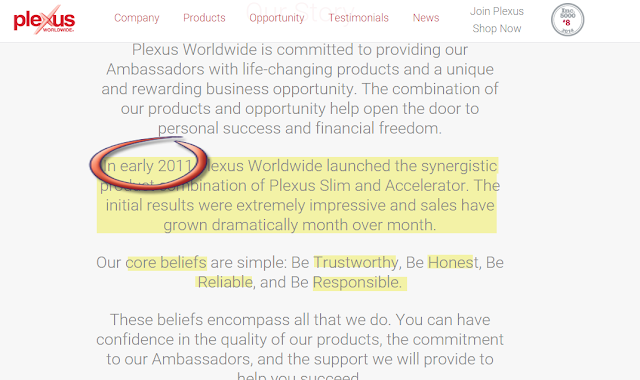 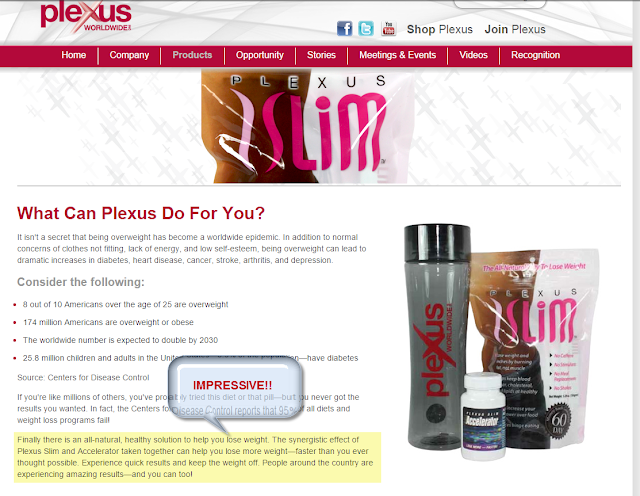 And oh my goodness look at the products!  They can heal the world!


How creditble is someone that makes a commission off your sales, then charges you even MORE money to teach you how to do your job better so she can make MORE money?  Part of her job as a leader is to TRAIN you!  Good grief!

In my opinion, it's lying by deception, which must be mastered to be successful.........


“She had considered suicide…” an NHS therapist speaks about the impact of social selling schemes on women, PART ONE

“She no longer leaves the house unless with her mother and her mother has to take the children to school.” another story from our NHS insider about the negative impact of network marketing schemes on women, PART TWO


PART 3: An Arbonne seller asks our informer to use her NHS position to convince women to join. She also offers to pay for it. Read on…